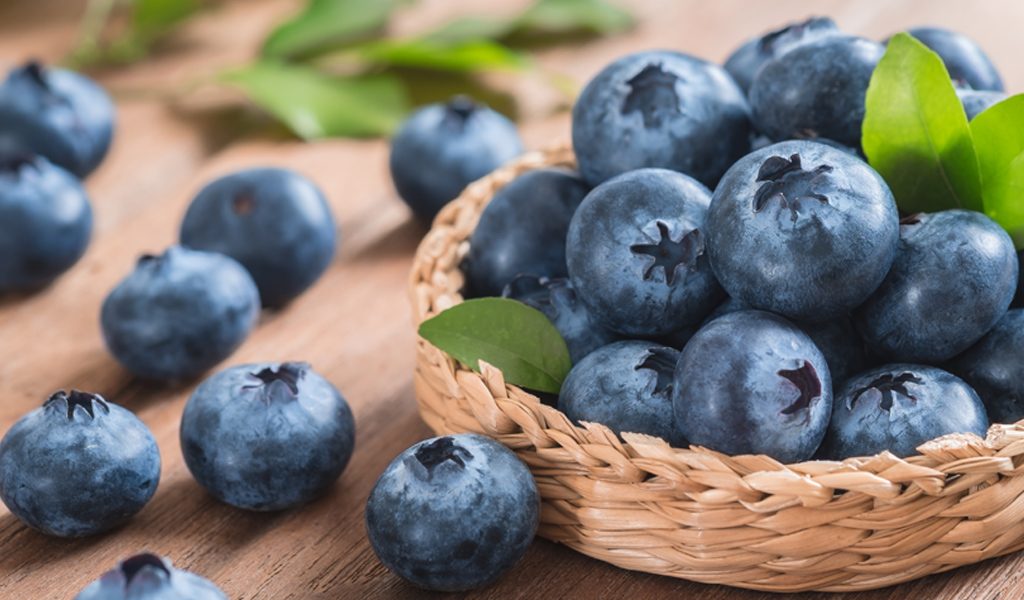 The first analysis of the healthful antioxidant content of blueberries that grow wild in Mexico, Central and South America concludes that some of these fruits have even more healthful antioxidants than the blueberries — already renowned as “super fruits” — sold throughout the United States. These extreme super fruits could provide even more protection against heart disease, cancer and other conditions, the report suggests. It appears in ACS’ Journal of Agricultural and Food Chemistry.

Edward Kennelly and colleagues note that although there are over 600 species of blueberries and blueberry-like fruits growing in Mexico, Central and South America (the so-called “neotropics”), very little research has been done on them. U.S.-grown blueberries are already famous for their antioxidants, which help the body get rid of harmful free radicals. So, the researchers decided to find out how neotropical blueberries stacked up against a grocery-store variety.